The title says it all; the blog is about things Claire is curious about, crazy for, mad at, and cats. She gets around to contributing to it every now and then. Soon to come Claire's video log about time travel and dreams with her doll Francie.   www.furryosity.com

Claire's original one woman show received great reviews. It has gone through many changes and has been shown in various venues.  Current incarnation is Barbie's Cousin the Musical.

Claire's first screenplay about an average businessman caught in the aftermath of 911 placed in several screenwriting contests, including First Glance, Page and Slamdance. 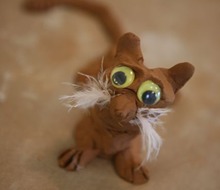 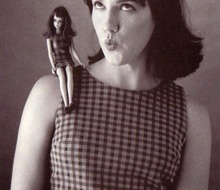 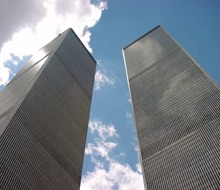